Are you interested in serving long term on the mission field with Foursquare Missions?

Canadian Foursquare Missions (CFM) sends missionaries from Canada into nations all around the world.

NOTE: To be considered for deployment with CFM, missions personnel must attend and/or serve in a local Foursquare church.

Here's how to get started

1. Identify God’s call in your life to the mission field.
2. Download the CFM Deployment Guide
3. Speak with your Foursquare Pastor
4. Review and complete the application 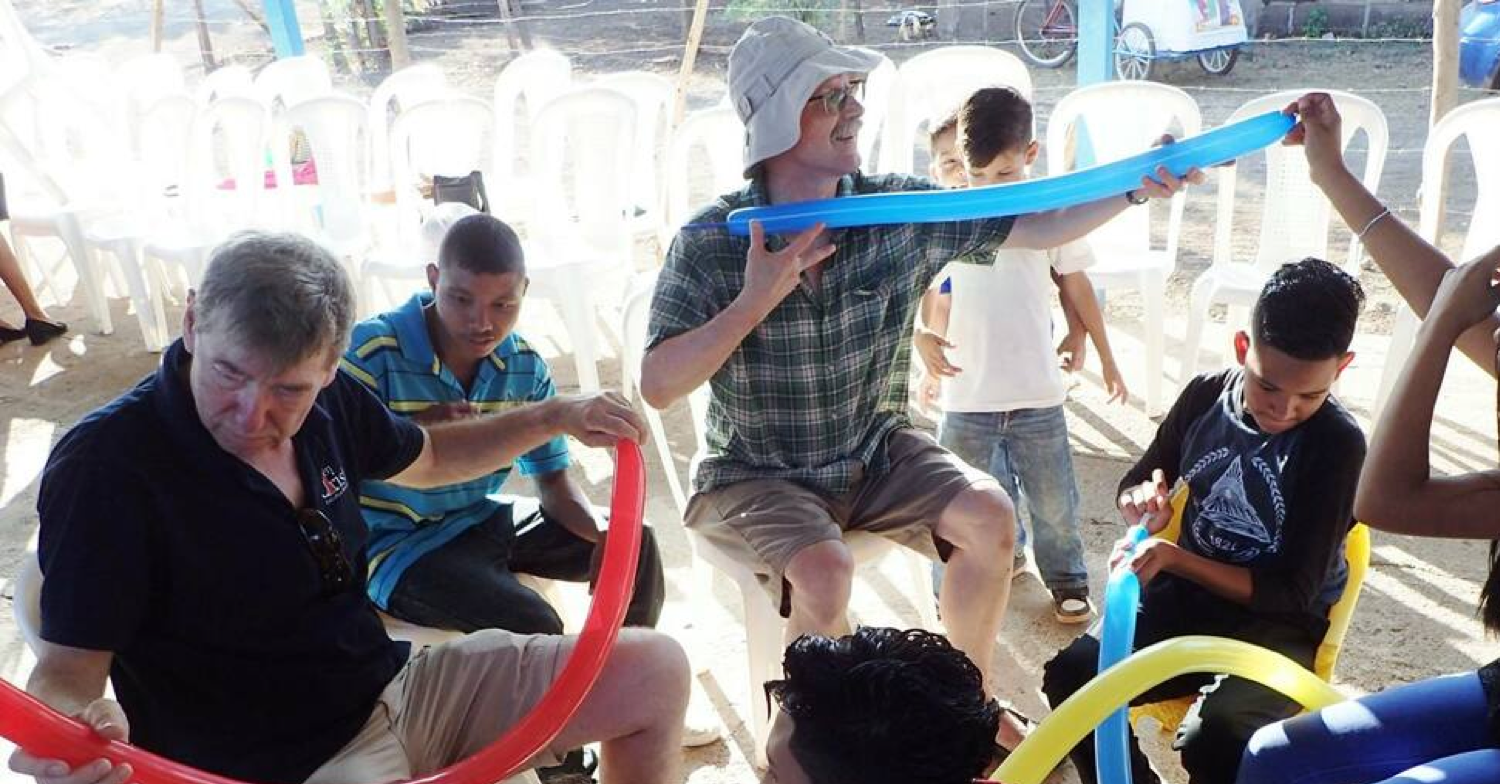